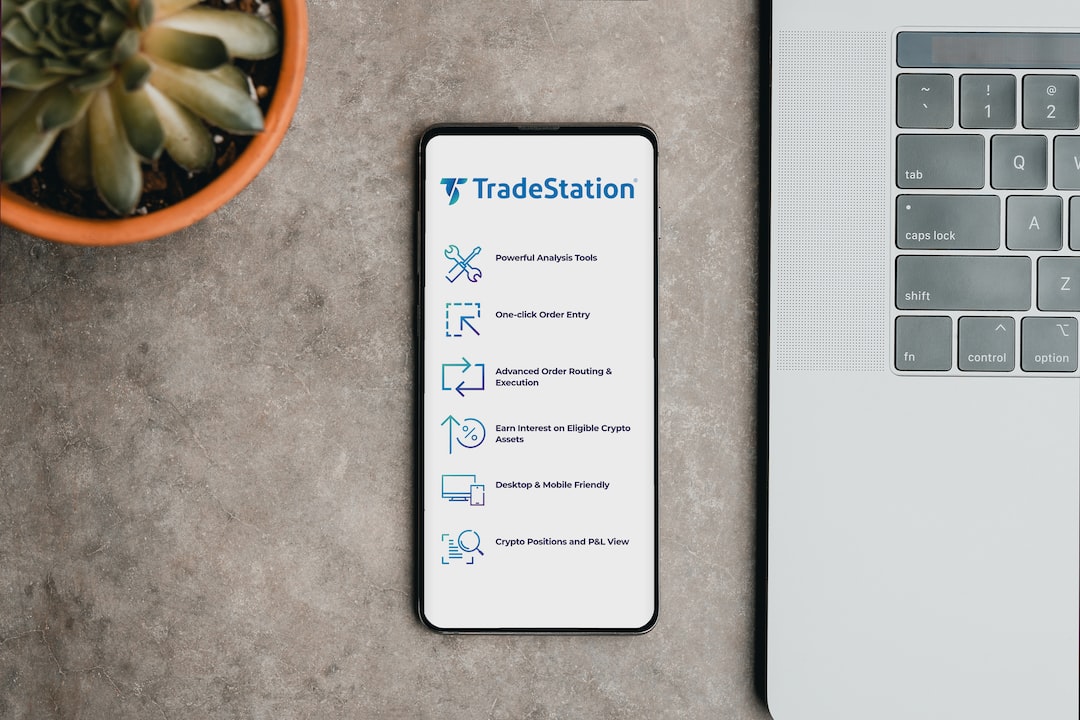 Triple-A yields were bumped two to four basis points in the belly of the curve while UST saw yields rise by up to 15 on the short end.

Municipals stayed in their own lane once again Monday, managing expectations of lighter supply, higher redemptions and the holiday season settling in, following on the better performance of the past several weeks

“Secondary trading was very active last week with over $55.7 billion in trading as new-issue supply continues to be very light, traders have been going to the secondary markets which has brought yields down even further,” said Jason Wong, vice president of municipals at AmeriVet Securities.

“Clients put roughly $8.22 billion up for bid as we are still seeing clients continue to sell despite the muni markets improving over the past few weeks,” he said.

With traders returning from a holiday-shortened week, muni yields kept falling with 10-year yields falling by 18.5 basis points to 2.66% as “Fed Chair Jerome Powell comment on Wednesday signaled a slower pace of interest rate hikes sent yields even lower,” according to Wong.

With yields falling again last week, munis continue to outpace Treasuries as the 10-year ratio now yields 76.27% of USTs compared to the previous week’s ratio of 77.32%. Just one month ago, the 10-year ratio was at 81.21%, he noted.

Although the muni market has improved in November, investors continue to pull cash out of muni bond funds. Investors pulled about $1.4 billion from muni bond funds last week which follows the previous weeks outflow of $438 million, according to Refinitiv Lipper. This withdrawal adds to the yearly loss of over $74.8 billion this year.

Over the past year, the muni market “has been framed by an extended period of outflows with active numbers of secondary bid-wanteds and record-breaking trading activity,” said Jeff Lipton, managing director of credit research at Oppenheimer Inc.

“These patterns caught us by surprise given that at the beginning of the year, we were not anticipating a Fed tightening trajectory of such historic proportion,” he said.

Outflows have receded recently, and there was even a week of inflows.

“Outflows have been visible throughout much of the segments of the muni market, with the one notable exception being record cash poured into muni [exchange-traded funds],” Lipton noted.

The movement into ETFs indicates a “shifting strategic focus that reallocates assets into a less volatile environment while still preserving the asset quality provided by munis,” he said.

Part of the more recent outflow activity, Lipton said, “can be ascribed to year-end tax loss harvesting,” and he expects “that as this activity continues to dissipate, pure market technicals should eventually be a driving force for lighter outflows and even an extended period of positive flows.”

While the November UST market rally “carried munis into positive territory for the month, munis had outperformed by a wide margin with UST posting a 2.68% return versus the previously cited performance of 4.68% for munis,” according to Lipton.

“A combination of supportive technicals, tax-efficiency, above average credit quality and compelling absolute yields and cash-flow income drove the out-performance,” he said.

“With such outperformance, munis have accordingly become more expensive relative to UST leaving any notion of fair value in the rear-view mirror,” Lipton added. “Nevertheless, with rising demand against a backdrop of sparse supply, investors are taking advantage of the yield and income attributes now being offered by the muni asset class.”

Wong said “munis are poised to continue this rally into December as we can end 2022 on a high note and close out the worst-performing year on record for munis.”

With an estimated supply of $9.4 billion remaining for the year, “coupled with investors having a lot of cash available, as well as the possibility of the Fed slowing down their interest rate hikes should continue to bring down yields going into 2023,” he said.