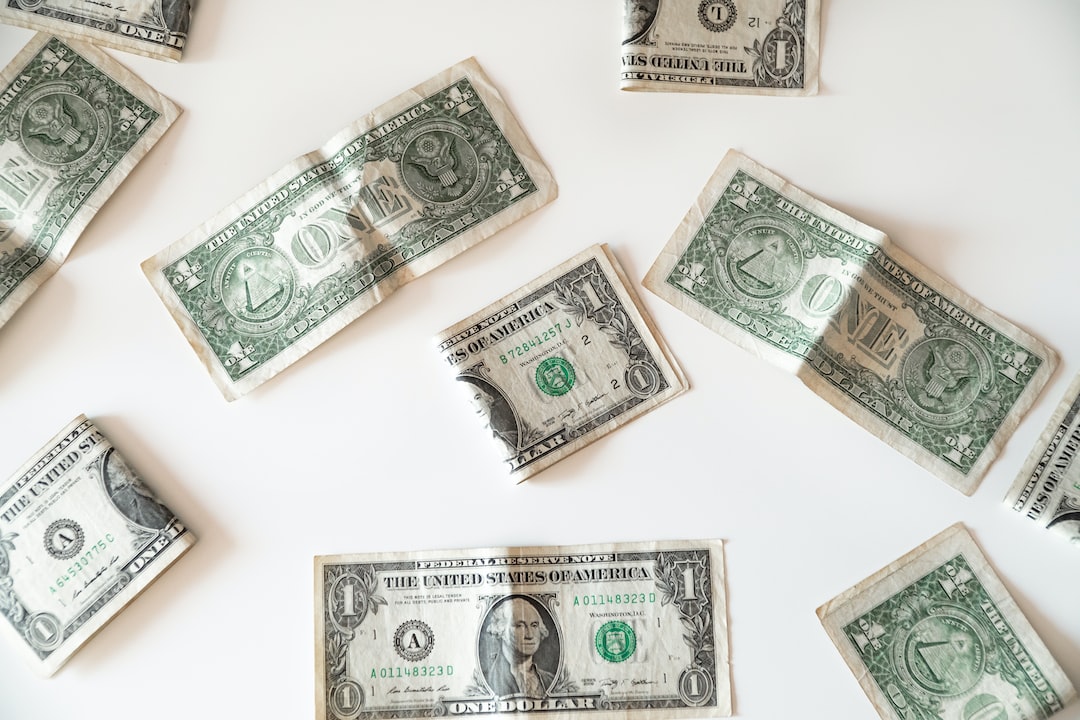 Puerto Rico Electric Power Authority fuel line lenders reached a deal with the Oversight Board that would give them priority over bondholders’ treatment in the authority’s debt restructuring.

Under terms of the Puerto Rico Oversight, Management, and Economic Stability Act, at least one class of the creditors must vote in support of any plan of adjustment. At least two-thirds of the parties voting and at least half of all outstanding debt in a class would have to vote in favor.

If the board reaches a deal with bondholders that leaves PREPA money available, fuel line lenders would receive Series B bonds, with a substantially longer maturity than the Series A bonds that would address 84% of their current principal. The Series B bonds would address the remaining 16% of the fuel line lenders’ principal. Only the Series A bonds would have priority over bonds given to bondholders.

The new tax-exempt bonds would have a 6% interest rate. The lenders would receive $15 million in consummation costs and up to $11 million in reimbursement of professional fees.

“The fuel line lenders provided PREPA with critical funding to buy fuel and have come to the table as a separate creditor group to reach an affordable deal that will help resolve PREPA’s bankruptcy,” Oversight Board Chairman David Skeel said.

“We will continue to negotiate with other creditors to reach a plan of adjustment that would allow PREPA to move on and continue to transform into a modern and reliable energy system,” Skeel said. “This is a big step towards getting PREPA out of bankruptcy.”

“We’re putting points on the board,” said Oversight Board Member Justin Peterson. “And we need to continue making deals. I believe we will.”

Puerto Rico Clearinghouse Principal Cate Long said, “This is an important step in achieving a consensual agreement with PREPA creditors,” and “suggests they can reach a consensual deal with bondholders.”

The deal’s framework, she said, “appears to be identical to the last proposal for bondholder recoveries.”

Should a plan of adjustment with these terms be approved, the new bonds’ principal and interest would be paid by a hybrid of a flat connection fee and a volume-based charge added to PREPA customers’ bills. The amount and structure of the hybrid charge would be determined by the plan of adjustment, the board said.

Excluding any interest that may have accrued since the filing of bankruptcy in 2017, PREPA owes about $9 billion in debt. More than $8 billion of this is bond debt.

On Thursday PREPA bankruptcy Judge Laura Taylor Swain agreed to extend the deadline for a board-proposed plan of adjustment to Dec. 8.