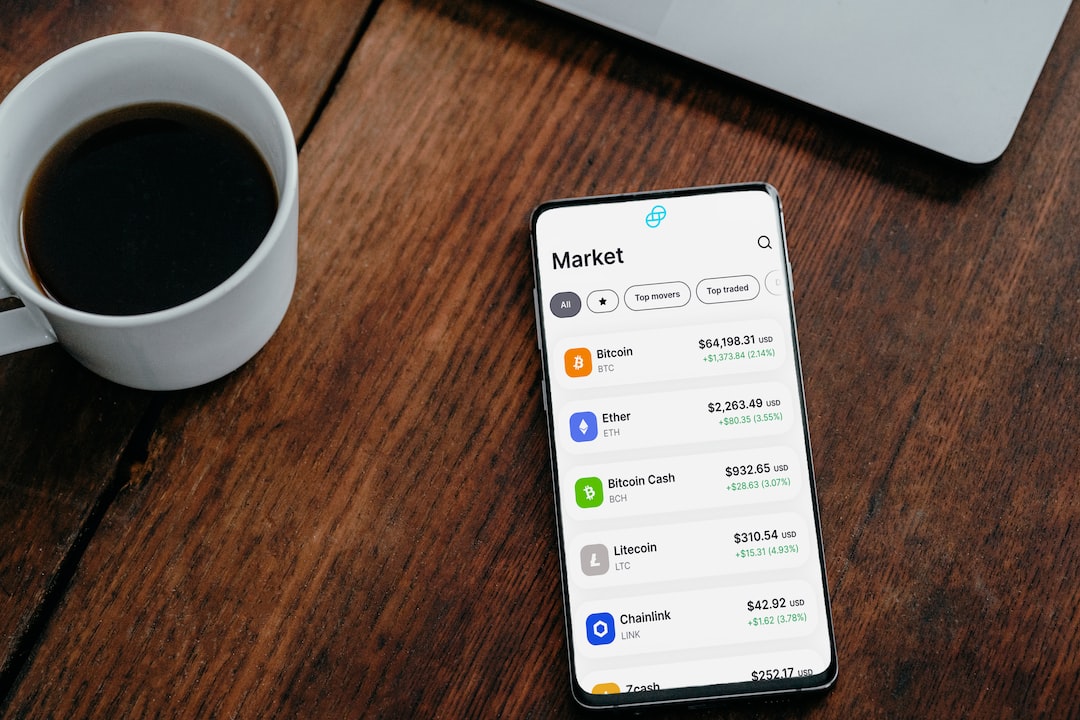 Owners of the American Dream Mall in East Rutherford, New Jersey,want a downward reassessment of the shopping center’s property assessment, a move that if successful will reduce the amount of money paid to the municipality via a payment-in-lieu-of-taxes bond agreement.

Those PILOT payments back $800 million of tax-exempt bonds issued to fund completion of the mall.

The mall’s owners are appealing the assessments in the Tax Court of New Jersey.

The four different property parcels on which the mall and its entertainment facilities, including an indoor waterpark, ski jump, and amusement park, are located were valued at $2.1 billion according to the original assessment.

That value, along with the property tax rate set by the city, is used to decide how large a PILOT payment is due; the Borough of East Rutherford is paid a small piece of the PILOT, after which the lion’s share goes for debt service, according to the official statement for the PILOT bonds issued in 2017 through the Public Finance Authority.

American Dream is seeking readjustment for 2019 through this year, according to its court filings, and is working on an independent assessment of the property’s value.

The case was filed in March, and has thus far been largely consumed with mall operator Ameream LLC’s efforts to disqualify one of its former attorneys from representing bond trustee U.S. Bank. A trial isn’t expected until 2023, according to a case management document.

Marc Pfeiffer, Assistant Director at Rutgers University’s Bloustein Local Government Research Center, said the mall owners are likely taking stock of the many unoccupied shops as it continues to struggle to draw retailers in the wake of the COVID-19 pandemic.

Despite several high-profile openings and crowd-drawing events recently, the mall’s retail sector has lagged in sales, he said.

The original assessment was based on “a projection of income” that has yet to materialize, said Pfeiffer, and though it isn’t producing as much revenue as hoped, the mall is still on the hook for quarterly PILOT payments.

“It sounds like they’re trying to reduce that number,” said Pfeiffer.

The mall has struggled to find its footing after opening its doors only months before pandemic-driven stay-at-home orders hit inMarch 2020. Profitability has since eluded it. Last year, the mall made $173 million in revenue and $232 million in expenses, resulting in a loss of $60 million, according to earning statements,

Former East Rutherford Mayor James Cassella was in office during the negotiation stages with American Dream, and said representatives from the mall had approved of the assessment and PILOT payment values then.

“Their exact words,” he said, “the higher the assessment, the better off we were.”

The bond contract caps PILOT payments at 90% of the set local property tax rate, providing the company with saving which, at the time, they believed would be used to pay down debt faster. In the pre-pandemic era, the mall wanted to accelerate its debt payments so it’d be able to move on to new projects, according to Cassella.
“That was their thoughts back then but the pandemic, like it did for many people, obviously hurt,” he said. “The bigger the business the more negative effect it had on it in terms of dollars.”

Cassella agreed that the mall’s retail section is likely the problem. He said the mall may be looking to shore up money to pay down contractors and pending construction fees associated with the property.

American Dream, the nation’s most expensive shopping center, cost $5 billion to build with the help of over $1.1 billion in municipal funds issued by the Public Finance Authority.

In June, American Dream missed, but later paid, a debt service payment on the PILOT bonds. In August, the mall missed another scheduled payment, this time on $287 billion of limited grant obligation revenue bonds.

The PILOT bonds were unrated and sold to institutional investors in 2017. Bond trustee U.S. Bank is seeking to challenge the mall’s appeal and petitioned the court to be added as a defendant to the suit earlier this month.