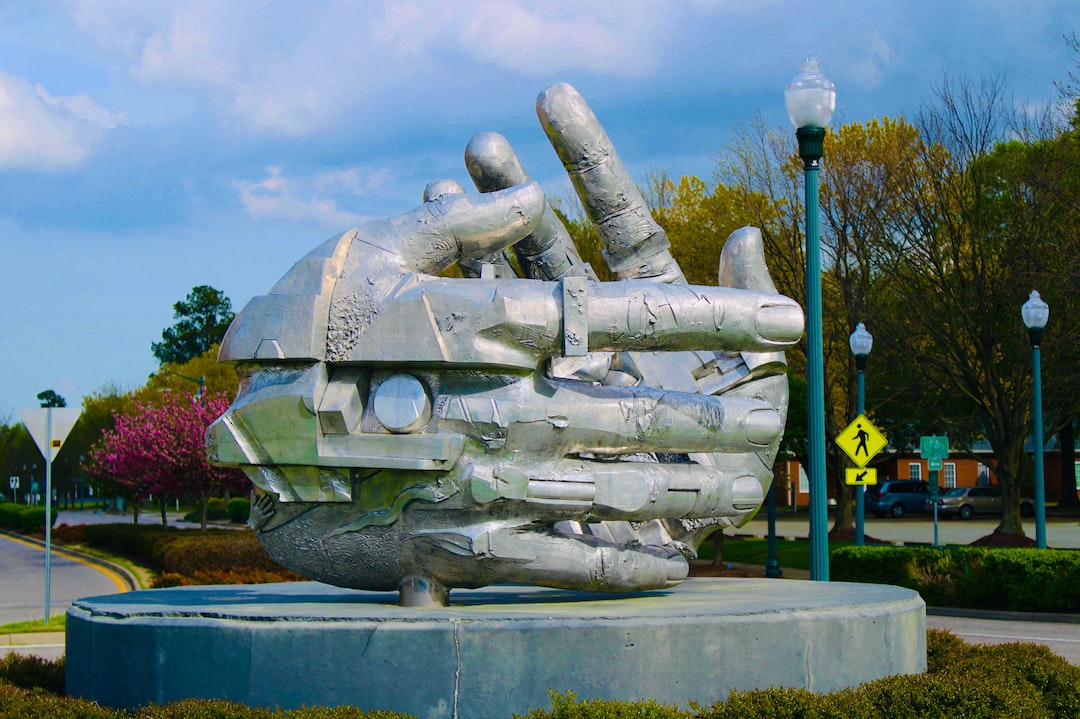 Sterling tumbled against the dollar to below $1.09, hitting its lowest point since 1985, after UK chancellor Kwasi Kwarteng on Friday unveiled a £45bn debt-financed tax-cutting package that sparked a historic increase in borrowing costs.

Kwarteng’s political and economic gamble includes the biggest set of tax cuts for 50 years, with the end of the 45p additional rate for the highest earners as well as a sharp reduction in levies on dividends.

But concern about the amount of debt needed to finance the tax cuts in Kwarteng’s fiscal statement triggered a frenetic day of trading that raised concerns about whether Britain’s new economic approach was sustainable.

“The UK is behaving a bit like an emerging market turning itself into a submerging market,” former US Treasury secretary Larry Summers told Bloomberg TV. “Britain will be remembered for having pursued the worst macroeconomic policies of any major country in a long time.”

The Institute for Fiscal Studies think-tank forecast public borrowing would top £190bn this year, the third-highest peak since the second world war.

Kwarteng, in an interview with the Financial Times, vowed to produce a medium-term fiscal plan “in the new year”, as he seeks to reassure markets he has a strategy for cutting debt as a share of gross domestic product.

But he insisted the “big gamble” would have been to stay on a path of high taxes and low growth. “The danger is in choking growth. That’s the danger. The only way we deal with that is by growing the economy.”

Responding to the financial turmoil that followed his statement, he said: “Markets move all the time. It’s very important to keep calm and focus on the longer-term strategy.”

The new borrowing to finance the tax cuts and emergency energy subsidies will be more expensive for the UK, with the two-year cost of borrowing rising to 4 per cent from 0.4 per cent a year ago, as investors sold off government bonds.

Kwarteng has staked the political fortunes of the Conservative party on the bet that radical tax cuts and deregulation will raise Britain’s sluggish growth rate to 2.5 per cent.

“This is a new approach for a new era focused on growth,” he told MPs, to a chorus of Tory cheers and jeers from Labour.

Kwarteng told the BBC that any recession would be shallow and his growth plan would ensure there was a quick rebound.

But one former Tory minister said the chancellor’s plan was “economically reckless and political suicide”.

Mel Stride, Conservative chair of the House of Commons Treasury committee, said it had been a mistake for Kwarteng’s department not to commission forecasts from the UK fiscal watchdog. “One reason for having greater transparency is to reassure markets,” he added.

In contrast with previous big tax cuts in the 1980s, Kwarteng will borrow tens of billions of pounds to fund his plans, adding to demand at a time when the Bank of England is raising interest rates to bring inflation under control.

Paul Johnson, director of the IFS, said: “The plan seems to be to borrow large sums at increasingly expensive rates, put government debt on an unsustainable rising path, and hope that we get better growth.”

The National Institute of Economic and Social Research said that, because of the additional borrowing, a UK recession would now be shorter and shallower than was feared. But to keep inflation under control, it said the BoE would have to raise interest rates to 5 per cent and keep them there until at least 2024.

The basic rate of income tax will be cut from 20p in the pound to 19p next April and national insurance will be cut, as will taxes on dividends. Stamp duty will be reduced to help first-time buyers and a planned corporation tax rise will be scrapped.

The combined cost of the tax cuts by 2026-27 will be almost £45bn. Kwarteng told MPs his aim was to turn “the vicious cycle of stagnation into a virtuous cycle of growth”.

The chancellor’s package combined tax cuts with a series of supply-side reforms he admitted could be unpopular in the short term; he insisted he would be “unashamedly” pro-growth.

However, he admitted the transformation of Britain’s growth prospects was “not going to happen overnight”.

Anticipating criticism that he was giving undue help to the rich, Kwarteng reminded MPs that the government was intervening to hold down domestic and business energy bills. He said the cost of the energy package for the first six months would be £60bn.

Kwarteng confirmed he was scrapping the cap on bankers’ bonuses, a move intended to make the City of London more competitive but which leaves the Conservatives open to Labour claims that it is still “the party of the rich”.

Rachel Reeves, the shadow chancellor, described the fiscal package as “one last throw of the dice” by the Tory government after “12 years of economic failure”. She warned government borrowing was too high just as interest rates were rising.

Among other measures announced by Kwarteng, corporation tax rates will stay at 19 per cent, but he will maintain the 8 per cent charge on bank profits, which had been due to be reduced next year.