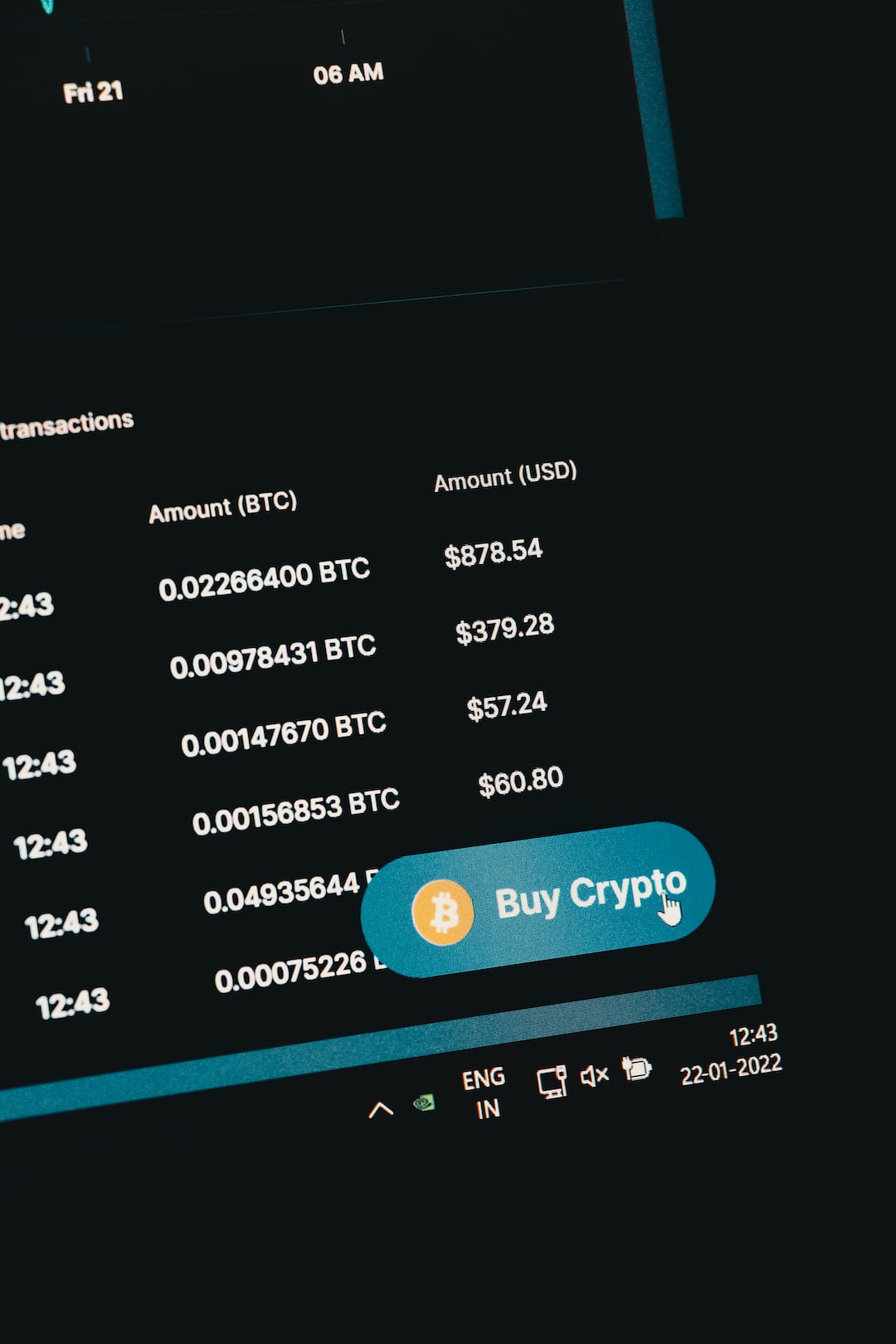 Modern parents are going to need to keep an even closer eye on their kids’ gaming habits, as some of them may be accumulating a hefty tax bill, according to a crypto tax specialist.

Speaking to Cointelegraph during last week’s Australian Crypto Convention, Adam Saville-Brown, regional head of tax software firm Koinly said that many don’t realize that earnings from play-to-earn (P2E) games can be subject to tax consequences in the same way as crypto trading and investing.

This is particularly true for play-to-earn blockchain games that offer in-game tokens that can be traded on exchanges and thus have real-world financial value.

“Parents were once worried about their kids’ playing games like GTA, with violence […] but parents now need to be aware of a whole new level […] tax complexities.”

Saville-Brown said he was approached during the convention by a father of a nine-year-old son, concerned that his boy was “making bank” from P2E games.

“The nine-year-old kid…is mining, staking, creating Youtube and TikTok videos to the point that his dad had to bring him here today because he’s generating so much income,” Saville-Brown recounted to Cointelegraph.

However, the treatment of P2E game earnings — at least in Australia — can be complex.

Koinly’s Head of Tax Danny Talwar explained that in Australia if one is playing a game to earn income — they are considered as “running a business” and could face a “complicated” tax situation, noting:

“If you’re a professional gamer, it’s possible that you’re running a business, so you’d be treated under such rules.”

According to the Australian Taxation Office, investors are subject to capital gains when they sell their assets, while traders doing the same thing would be seen as “trading stock in a business,” and thus any profits would be treated as ordinary income.

Talwar added that if users have “intentions to actually run as a business […] and have a business strategy,” then it will be treated as a business for tax purposes.

He brought up the popular P2E game Axie Infinity as an example of a game that might receive business treatment for tax purposes “as people use that game to earn an income.”

The tax expert advised that how one “should be treated from a tax perspective, all gets very complicated without guidance.”

He added that once you “throw in the other issue of minors under 18” playing games to earn an income and “creating in-game value, that has a marketplace with taxable consequences in doing so that people aren’t necessarily realizing.”

A similar situation could play out in the United States. Artav at Law, a U.S. Law Firm, states that complications arise because not “all P2E earnings” are the same.

There is a gray area as “what (and how) the game pays the player determines the type of taxes that particular player will owe […] is the income in the form of NFT? Tokens? Staking income? An airdrop?”

The U.S. law firm stated that whether it is called a token, cryptocurrency, or virtual currency, a native token is taxed like intangible property and is subject to capital gains tax, which the Internal Revenue Service (IRS) has had “a consistent position on this since at least 2014.”

However, if you earn crypto tokens “as part of a play-to-earn game, the value of such crypto is taxable as ordinary income,” it said.