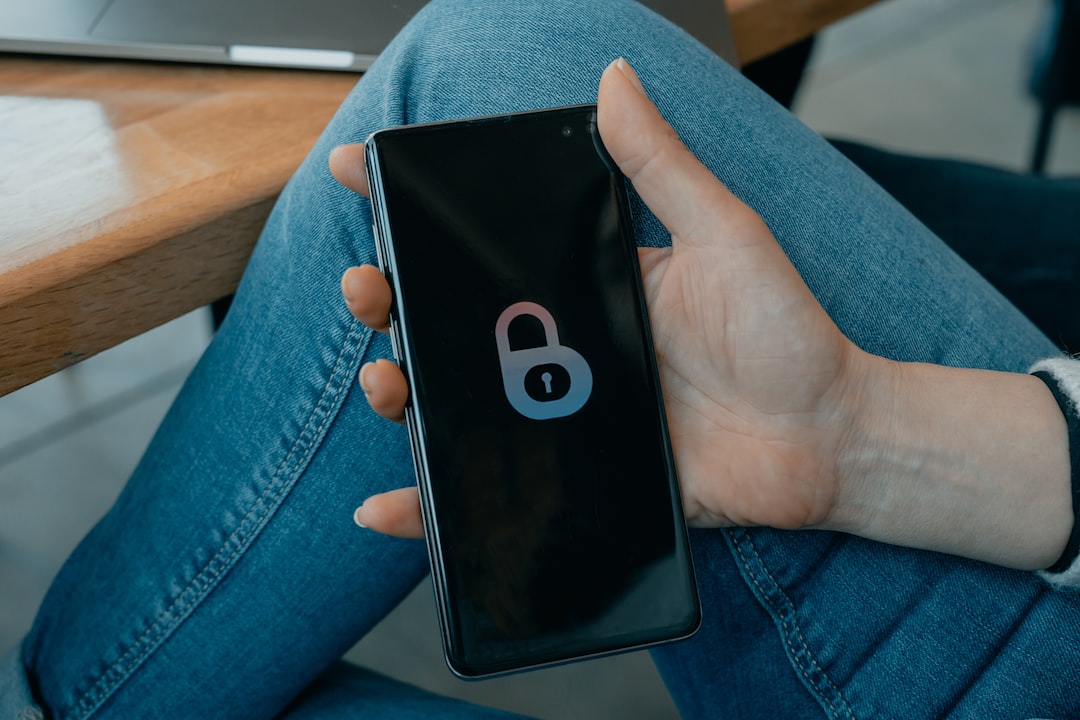 Municipals sold off across the yield curve amid elevated selling pressure as the first day of the Federal Open Market Committee meeting began Tuesday, with the one-year muni well above 2.5% and the 10-year surpassing 3%. U.S. Treasuries were weaker and equities ended down.

Triple-A benchmark yields rose eight to 10 basis points, depending on the curve, while USTs saw yields rise another three to eight basis points.

Short triple-A yields have risen more than 30 basis points over the past eight sessions while the long bond has risen 19, per Refinitiv MMD data.

The market is preparing for another rate hike this week by the Federal Reserve, and more losses are a base case, said Matt Fabian, a partner at Municipal Market Analytics in a Monday report.

“The bond market has been sick this year,” said Andy Sparks, head of Portfolio Management Research at

“Chances for resilience to the Fed are best at the long end,” he said, where, after last week’s heavy trading — around $80 billion of par exchanged, the most since late-May — “post-Fed pricing is likely more proximate.”

“A large, but not overlarge, amount of that traded par was customer selling,” he said.

Fabian said that last week’s “repricing was not a paper-only movement, with average trade size suggesting it was institutions lightening up, less so retail.”

Additionally, data from the Municipal Securities Rulemaking Board showed an increase “in customer liquidations of long tax-exempt 3s, 28% of which we sold at a price below 85 cents,” he said. “Selling pressure of long 2s was steady, and 85% of those were below 85 cents: endemic de minimus,” Fabian added.

“Lots of loose 3s suggest the funds were paying for outflows with liquidations,” he said. Mutual funds saw outflows at $1.4 billion and are at $53.9 billion outflows year-to-date, according to Refinitiv Lipper.

“The effect on fund NAVs has been pervasively negative, amplifying outflows for this total-return-oriented sector,” he said.•

Municipal issuers, he said, “have cut this week’s primary market to just a few billion dollars in respect of the Fed.” He noted this will “help the market digest fund outflows that occur this week.”

Relative value ratios are mostly encouraging as well. Tax-exempt spot ratios are all within post-May ranges, even though the five- and 10-year are closer to the lower end of theirs.

“Treasury curve is inverted, mainly because many investors believe the Fed will eventually conquer inflation — perhaps by early 2023 — so they want to lock in long-term yields,” they said.

“Weekly new issue supply was priced to sell and most deals cleared the market. Fund flows were negative for the sixth straight week,” Nuveen strategists said. “[But] light new issuance this week should be a welcome relief, helping to shore up the secondary market.”

“The bond market has been sick this year,” said Andy Sparks, head of Portfolio Management Research at MSCI. “The future path of inflation and Fed actions will be the primary factors determining when the bond market may begin to recover. Investors holding mixed portfolios of equities and bonds, such as 60/40 strategies, are wondering when performance will rebound in at least one of these areas. The bond market will get better — but how long will that take, and how much further pain must investors endure before it shows signs of recovery?”

This year is the first in half a century “that a significant decline in equities has coincided with a major selloff in bonds,” he said. “Portfolio diversification has been absent, raising fundamental questions about whether bonds still serve as an anchor in portfolios. The elevated volatility in both asset classes reflects underlying concern about the macro-economy and potential Fed actions.”

Competitive:
The Board of Water Works of the Louisville/Jefferson County Metro Government, Kentucky, is set to sell $128.660 million of water system revenue and refunding revenue bonds, Series 2022, at 10 a.m. eastern Thursday.

What is a ‘rolling recession’ and how does it affect consumers? Economic experts explain
Morgan Stanley names new muni leadership team
Rent prices have dropped the most in these 5 U.S. metro areas. Why it’s cheaper to rent in many markets
Mega-mergers stand out amid a 2022 dip in hospital consolidation
Miami-Dade County, city expect bright economic future