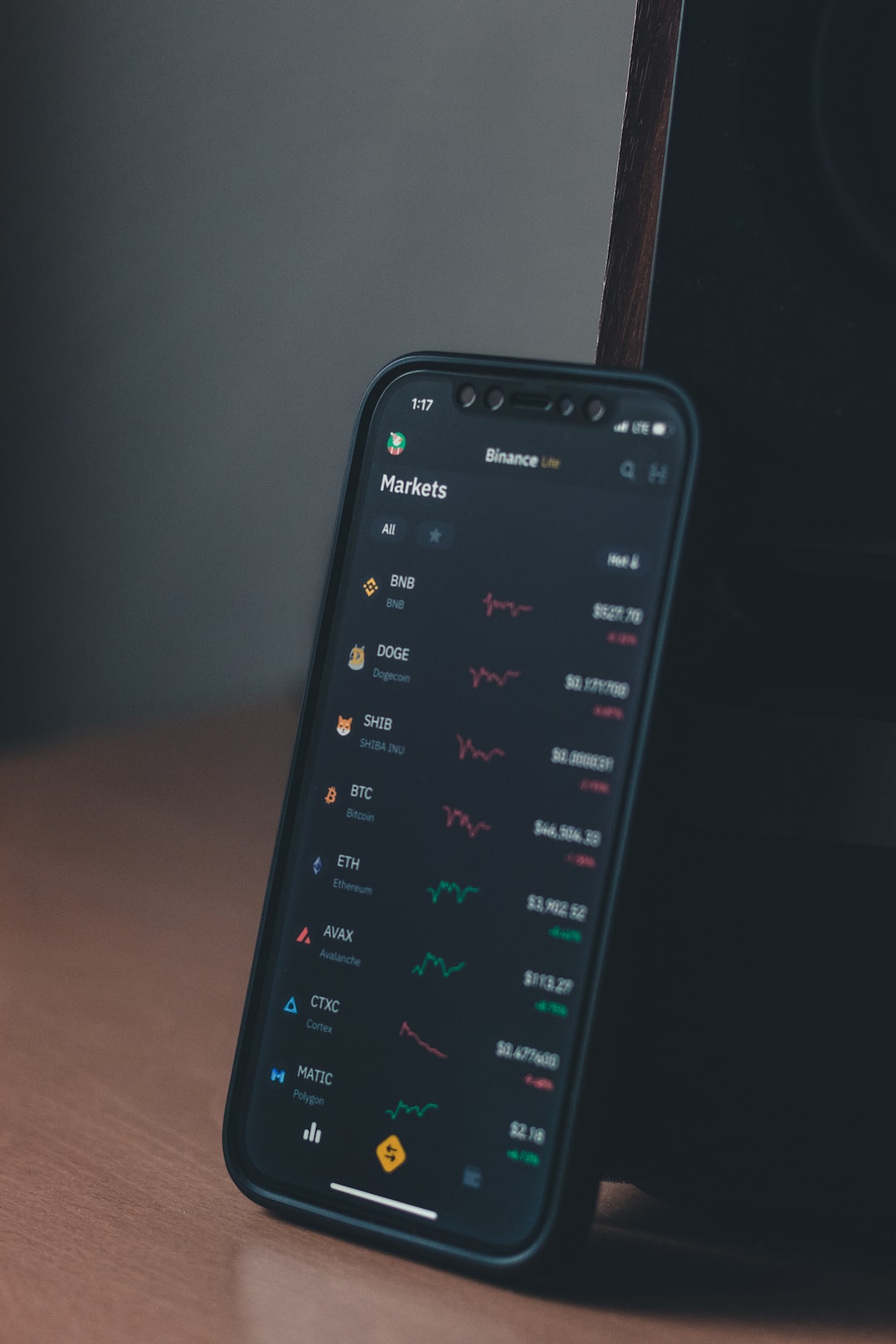 Prices remain soft across the market as traders await Federal Reserve Chair Jerome Powell’s statement on the size of the next interest rate hike.

At the moment, the market consensus is a 0.75 bps rate hike and a sliver of analysts are banking on 1%.

While BTC, Ether and altcoins aren’t making any notable moves that defy the current downtrend, from the perspective of market structure and technical analysis, there are a few interesting developments occurring.

Lido (LDO) has corrected alongside Ethereum now that the Merge-trade fervor has subsided, but the asset currently trades in what some would say is a bull flag. While ETH bulls and traders might have taken profits on their long Ether positions, the Merge was a success, stakers and validators still derive yield from the altcoin and the fundamentals that turned investors bullish on Ether remain present.

Ideally, if Ether’s DApps and active users continue to expand and traders keep accumulating, then in an otherwise down market, yield should be a capital magnet no?

From a market structure point of view Ripple (XRP) looks interesting, and there’s been a ton of social chatter about it on Twitter lately. Following the usual hopium-laced narrative, members of the XRP army have been suggesting that if XRP beats its SEC case and is not deemed a security, the price could “moon.”

Of course, solid fundamentals and signs of growth via new address and an in-demand product to market fit should drive investments, but in the absence of that, the market structure does look interesting.

Basically, there’s pre-bull market precedent of a lengthy consolidation phase within a rounding bottom that is somewhat similar to what we can see from the last 137 days. Volumes are kicking up, price broke through a long-term descending trendline that has historically served as resistance and from the perspective of XRP’s HTF market structure, one might conclude that a price bottom has been found.

But as a word of caution, hype and expectation tend to trigger volume surges. Regardless of whether the SEC decides that XRP is a security or the opposite, investor excitement could still peter out and the price could simply trade in the same sideways range in perpetuity or until the “next bull market.”

Algorand’s (ALGO) market structure also looks interesting. Price fully retraced the complete bull market rally and now trades in the same range as it did in 2019 and 2020. Occasional buy volume pops haven’t been sustained for long enough to clear the $0.40 level, but things could get spicy if a few daily closes above this zone and a test of the 200-MA at $0.48 occurred.

If the wider market began to consolidate and ALGO buy volume sustains, flipping this moving average to support could see upside to $0.69, and daily closes above $0.80 would set a significant higher high that would indicate confirmation of a trend reversal.

As a disclaimer, these charts simply reflect assets that look “interesting.” Currently, the market is still overwhelmingly bearish and large caps like BTC and ETH have yet to find a bottom.

Ultimately, it’s the Federal Reserve that is calling the shots on what happens in risk assets like crypto. So take these snapshots with a grain of salt and proceed with caution.

The views and opinions expressed here are solely those of the author and do not necessarily reflect the views of Cointelegraph.com. Every investment and trading move involves risk, you should conduct your own research when making a decision.

LTC, AVAX, APT and FTM prepare to rally as Bitcoin price targets $24K
Luke Bryan Lists Secluded Florida Beachfront Home For $18 Million
New York Considers Bill to Establish Cryptocurrency as a Form of Payment for State Agencies
Sunak’s failure to sack Zahawi adds insult to all our injuries
Op-ed: Salesforce appoints ValueAct’s Morfit to its board and a proxy fight may loom ahead