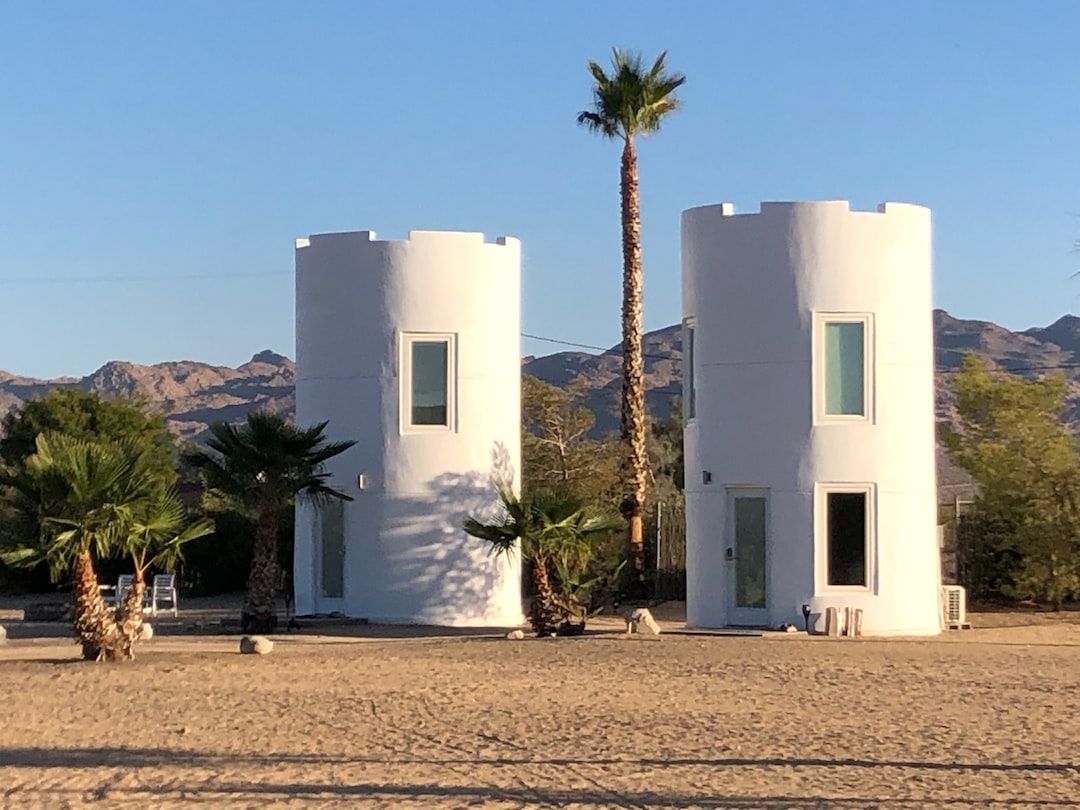 All of the real, inflation-adjusted U.S. home price appreciation from 1990 to 2021 was due to falling interest rates, at least according to this simple analysis.

U.S. mortgage rates may never go lower than they were last year so the multi-decade Great Appreciation of house prices is now over.

In January 2021, mortgage rates likely bottomed out after trending lower for decades.

How much of that 93% real appreciation was due to falling interest rates? It appears all of it was.

We might say that more than 100% of the real, inflation-adjusted appreciation in house prices from January 1990 to January 2021 was due to lower interest rates.

Now that mortgage interest rates appear to have bottomed out, what happens to real house price appreciation in the future?

The Great Appreciation is Over

The largest driver of mortgage rates is the Federal Reserve’s Federal Funds rate. In the future, the Fed will raise and lower interest rates as usual but the overall trend won’t be lower and lower rates like it was for the last 30-plus years until January 2021.

Since the Great Recession, the Fed has also used quantitative easing to lower mortgage interest rates. Although the Fed is–very slowly–downsizing that program now, the program is so large it’s hard to imagine the Fed will ever make the program larger than it is now.

The net effect is that unless the Fed gets a new tool in its toolkit, the Fed won’t be able to lower mortgage rates more than they did in the recent past, and in the future, mortgage rates aren’t likely to go lower than they were in January 2021.

A Future Without Much Real Appreciation

House prices will still go up with inflation but, nationally, real, inflation-adjusted prices wouldn’t go up much, or at all, for the foreseeable future in this scenario.

The Future is Easy to See

Government policies should reflect our new reality where most real, inflation-adjusted family housing wealth comes from paying off mortgages and owning their homes free-and-clear.

Government policies in the past have often promoted high foreclosure mortgages with the idea that rapid house price appreciation would save home owners, if they got into trouble financially. But with expected real appreciation being much slower or nonexistent in the future, government policies should shift to promoting maximum free-and-clear home ownership instead of promoting maximum mortgage-ownership and calling it the American Dream.