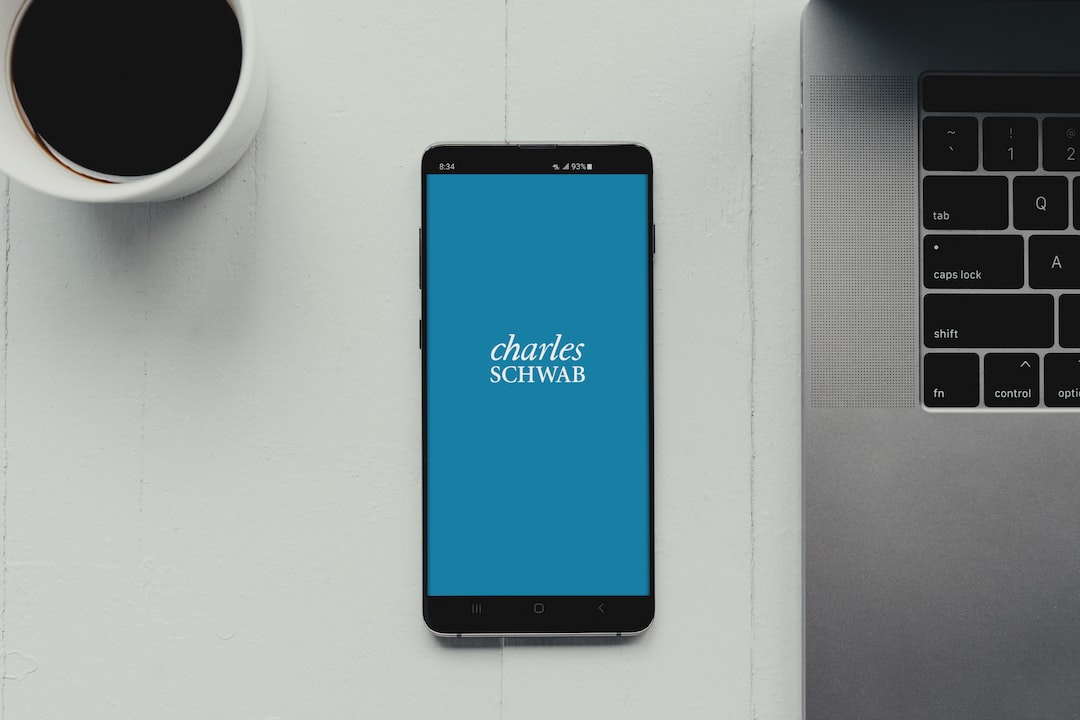 Puerto Rico’s economic activity index increased 0.5% in May from April and 3.3% from May 2021. , according to data released from the Economic Development Bank for Puerto Rico Thursday.

Over the last six months the index has gone up four times from month to month, stayed the same once, and gone down once.

May was the 15th consecutive month with a year-over-year increase. The last month where this did not occur was February 2021, which looked back on the non-COVID-19 impacted February 2020.

“Before the pandemic, the [Puerto Rico] economy was just showing signs of emerging from a decade-and-a-half-long economic slump, during which both the population and employment had fallen by about 16%,” New York Fed President John Williams said Friday.

When the pandemic hit, employment plunged another 14%, “a far steeper decline than after Hurricane Maria in 2017,” Williams said in a speech at the Mayagüez campus of University of Puerto Rico. “The subsequent turnaround has been astounding. Today, total employment is up 5% from pre-pandemic levels and is at a nine-year high, and the unemployment rate is at a record low.”

Williams noted the recovery has been broad-based, “but we’ve seen particular strength in certain industries like professional business services, transportation, and warehousing, and manufacturing.” Tourism also saw big gains, with hotel occupancy above 75%, he said.

The index is created based on four economic measures: non-farm payroll employment, electric energy generation, cement sales, and gasoline consumption. All except cement sales were up on both a year-over-year and month-to-month basis. Cement sales were down in May 4.7% from April and 9.2% from a year earlier.

The economic activity index statistics provides a context for the ongoing negotiations on restructuring the debt of the Puerto Rico Electric Power Authority and how the municipal bond community views the central government bonds on the secondary market.

Small inflows return to mutual funds after weeks of strong performance
Bitcoin price targets stretch to $19K as BTC jumps 4% from daily lows
Germany’s housing market is facing a serious downturn in prices, analysts say
What’s in and what’s out for Ethereum’s Shanghai upgrade
‘Risky behaviors’ are causing credit scores to level off — here’s how that can hurt you